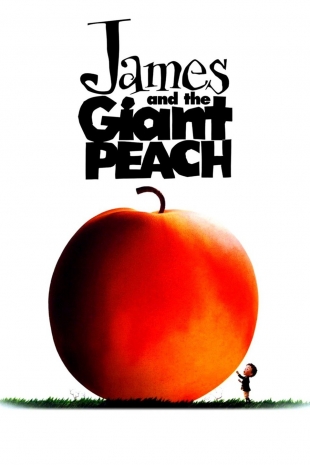 Directed by Corinna Sowers Adler | Musically Directed by Deborah Martin When James is sent by his conniving aunts to chop down their old fruit tree, he discovers a magic potion that results in a tremendous peach and launches a journey of enormous proportions. Suddenly, James finds himself in the center of the gigantic peach among human-sized insects with equally oversized personalities but, after it falls from the tree and rolls into the ocean, the group faces hunger, sharks and plenty of disagreements. Thanks to James quick wit and creative thinking, the residents learn to live and work together as a family. The dangerous voyage is a success, but the adventure takes a whole new twist once they land on the Empire State Building. A delightfully offbeat adaptation of the classic Roald Dahl adventure! Friday, January 27 at 8pm Saturday, January 28 at 2pm and 8pm Sunday, January 29 at 2pm Westminster Arts Center @ Bloomfield College 449 Franklin Street, Bloomfield, NJ 07003 tickets: www.eventbrite.com/e/james-and-the-giant-peach-tickets-30524971010
Join Our Social Circles
Join Our Email List