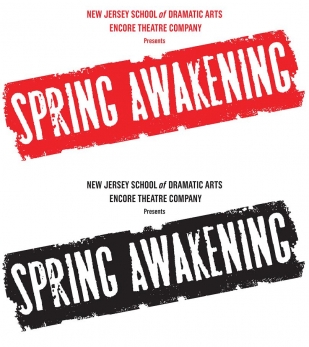 SPRING AWAKENING is a rock musical with music by Duncan Sheik and a book and lyrics by Steven Sater. It is based on the German play Spring Awakening from 1891, by Frank Wedekind. The musical is set in late-19th-century Germany, and tells the story of teenagers discovering the inner and outer tumult of teenage sexuality. The original Broadway production won 8 Tony Awards, including Tonys for Best Musical, Direction, Book, Score and Featured Actor, and the original cast album received a Grammy Award. The performances will be held at the Westminster Arts Theatre at Bloomfield College on January 6th, 7th, and 8th, 2017 This Encore Theater production of SPRING AWAKENING will feature Robin Irwin as the director, David Maglione as the Music Director, Zakiya Atkinson as Choreographer, and Lauren Grof-Tisza as the production stage manager. Tickets can be purchased here
Join Our Social Circles
Join Our Email List